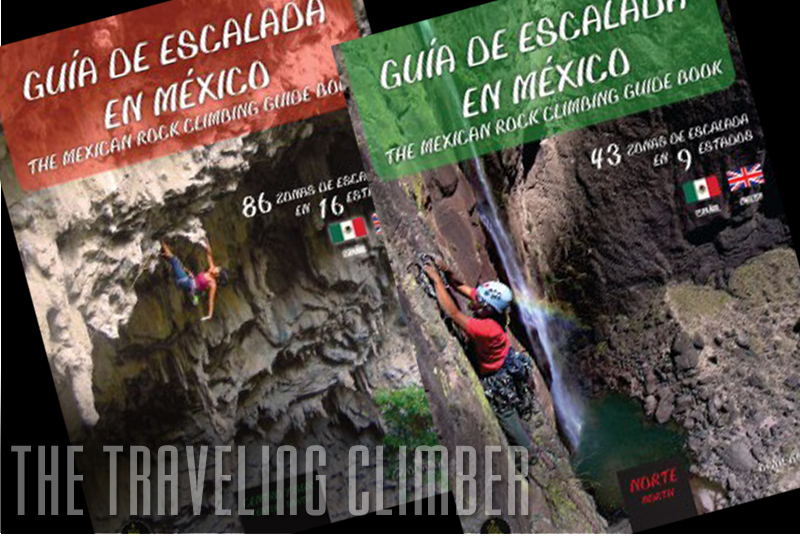 One of the cool things about traveling around the planet and climbing, is getting to meet people that are so psyched about climbing at their home crags that they commit to the all consuming and dubiously rewarding task of compiling a guidebook.

We, at the Traveling Climber, have decided to salute the guidebook writer in a series of interviews with several authors that we have had the pleasure of meeting in our travels. Part 2 … 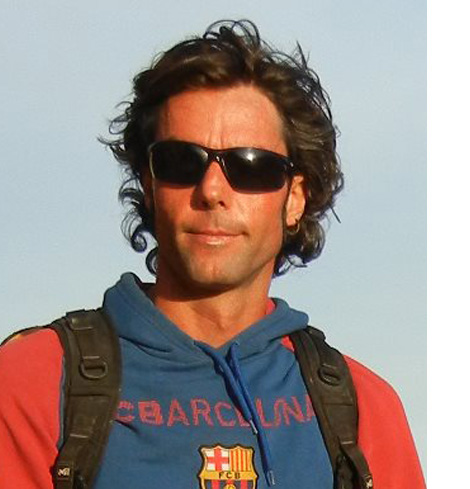 We first met Uri, MarySol his lovely wife and two kids riding into a crag on a scooter in Yangshuo a couple of years ago. His son was just 3 months old at the time and we were struck by what seemed to us, (as pretty conservative Aussies) as a fairly bold move to be tripping around China with two quite young kids as well as rock climbing. After striking up conversation and seeing both these guys in action, it all made sense though.

They are definitely one of the coolest climbing family we have ever meet!

They also happen to be guidebook writers for Northern and Central/Southern Mexico! Check out their website – www.rockclimbing-mexico.com

Uri – During my first trips in Mexico (2006) I noticed that there were almost no guidebooks, or for the multi pitch routes so I started to get information about many areas and started to fix it all together. It was pretty easy at the beginning because I know many Mexican climbers but my wife knows heaps more. (not now though

Uri – Many, Many, Many. It took me 5 years from the start to the final publication. I lost around 4 months of hard work in a hardrive crash and so I did it again … Very frustrating

Uri – To see the creation in the book format for the first time. Wow!

Uri – The many, many hours that you lose for nothing. When you have to repeat things, sending emails that never get responses, having many unfinished crags due to the lack of information or, the worst, the big mistakes the designer did with the photography resolution in many of the photos or some mistakes when copy-paste.

I also published some crags that I didn’t develop, which was not a very comfortable situation, but I always had the permission (except for two crags that developers didn’t want to give the information). Beside that no problems at all.

( Access issues it is another problem specially in Mexico when suddenly a crag maybe is forbidden to go climbing because the land owner doesn´t allow you to climb anymore for any reason. Luckily is not a frequent issue. )

Uri – About that I don’t really care. The important thing is that everybody gets the climbing information to go climbing. In Mexico five years ago people didn’t know that there are so many areas, for example. You can get the info paying, like buying a guidebook or get it for free in an app. No worries for me about that.

Uri – In general I would say that it was very easy and no problem about my foreign nationality. Being Spanish though helped better than being from the US I suppose. There were lets say two climbers where there was was a complicated issue but not big deal. We are friends now.

No, totally not. Other local climbers, crag developers, … helped me quite a lot. Some of them more and some others less but that is part of any labour I suppose.

7. Did you get your guidebooks printed locally, or overseas?

Uri – I printed the guidebooks in Spain (better quality and better price…). Spain is a good country for printing guidebooks (a lot of competence and experience in that, specially Barcelona and Zaragoza).

Thanks Uri and MarySol!

Please check out there website www.rockclimbing-mexico.com when you have a chance, looking forward to climbing in Mexico and adding their guidebooks to our ever increasing guidebook shelf.

There is also a heap of info to help plan your rock climbing trip to Mexico, so consider putting it on your ticklist! Checkout the map below from their website to see the sheer number of climbing areas and diversity available to climbers in Mexico. 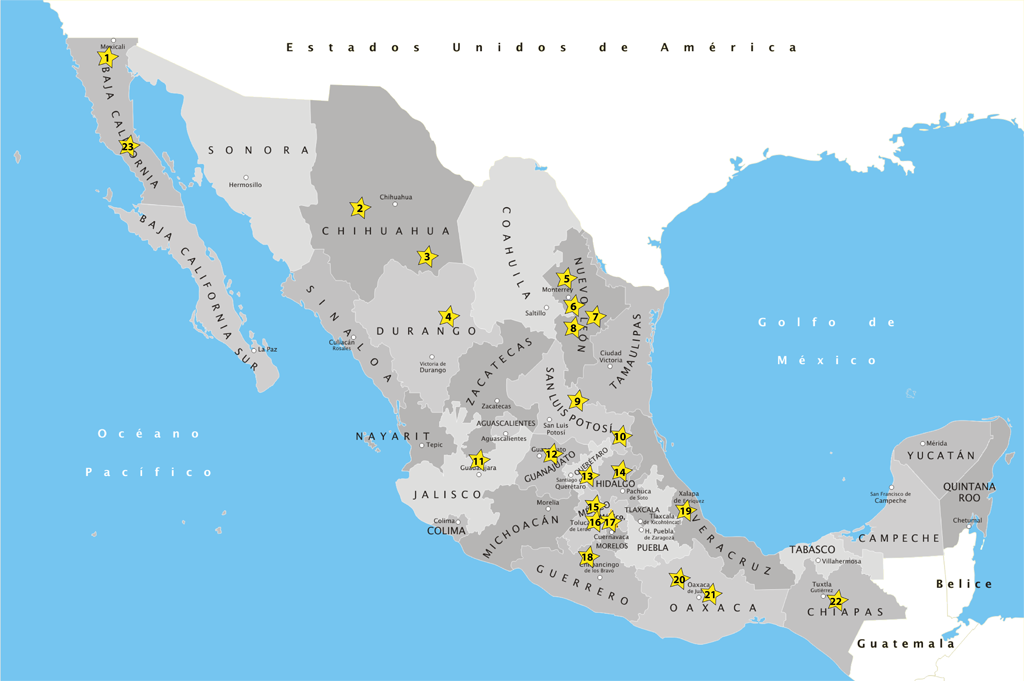